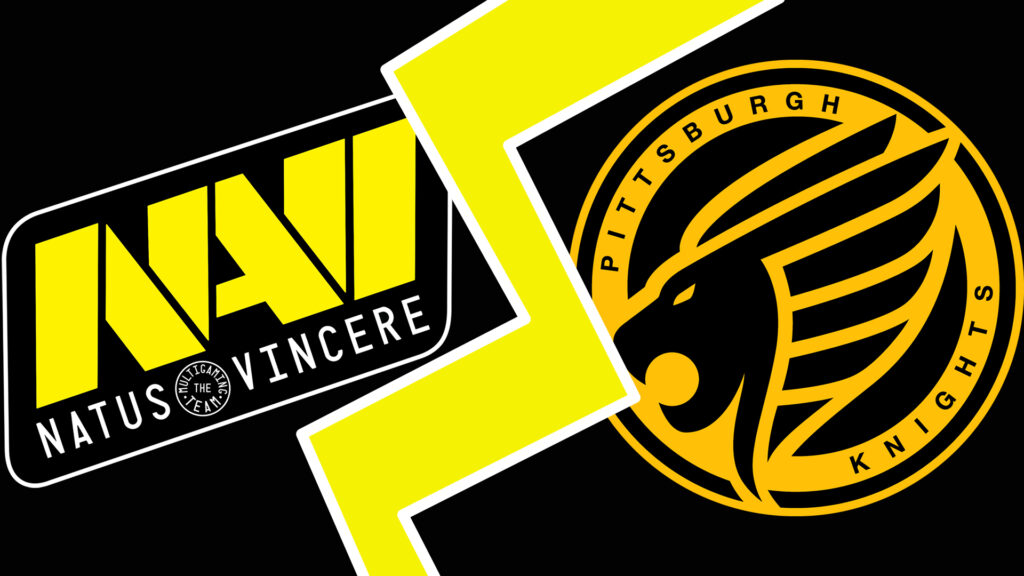 Natus Vincere & the Pittsburgh Knights developed an astonishing reputation for defying expectations over the course of the 2019 Paladins World Championship, but for drastically different reasons. To anyone trying to gain an accurate gauge of what to expect going into the LAN event, the snapshot presented by the Paladins Premier League standings painted a wholly distorted image. Na’Vi ended their 2019 PPL season as the apex first place squadron with a record of 22-6. Meanwhile, the Knights wrapped up their year seated in 6th with a negative record of 11-17.

Since Na’Vi was king of the hill during the PPL split, they were automatically slotted into the finals bracket at HiRez Expo. The Knights, on the other hand, had a much more tumultuous path to qualify. After initially dispatching Hype Unit from Xbox North America, the Knights fell to Kanga Esports and were relegated to the losers bracket. Under the threat of elimination, the Knights managed to defeat Flashpoint from PS4 Europe, and exact revenge upon Kanga during their rematch. Ultimately, the Knights crumbled against Renegades in a swift 0-3 loss which resulted in becoming the 8th seed for HiRez Expo quarter-finals.

At a glimpse, this pitted a flailing Knights against the reputable Na’Vi going into the main stage 2019 HiRez Expo bracket, a narrative that would quickly be dispelled. In the quarter-finals Bo7 series, the Knights would triumph over the PPL’s most winningest team of 2019 in a convincing 4-2 victory. An unexpected result contrary to both what the standings would suggest, as well as the inconsistent form the Knights,  showcased up until that point. So how was it that Na’Vi were forced out during the quarter-finals by the Knights?

Despite being cemented in 6th place over the course of their PPL season, the Knights’ performance saw a remarkable boon when we isolate their phase 2. Through acquiring Zarini & Simsiloo, the roster saw significant improvements by expanding their maximum potential as well as elevating their skill floor. With these foundations laid down, one could argue having to play through the 2019 PWC placement gauntlet was vastly superior practice vs scrimmage matches – netting the Knights an advantage.

By nature alone placement brackets bear the threat of elimination and thus possess far greater stakes than scrimmages do. So while Na’Vi had controlled practice environments, the Knights, by contrast, were actively struggling across multiple contentious sets. Under the pressure of elimination, it’s reasonable to suggest competitive teams would display their trump cards when their backs were pressed further against the wall. This not only forced more competitive battle-tested matches but gave the Knights a wealth of material to review in order to mitigate their shortcomings ahead of their set with Na’Vi.

Na’Vi may have been born to win, but not all organisms age gracefully. An organization historied as one of the fiercest competitors in Paladins Game, top dogs of the PPL’s 2019 season – Na’Vi couldn’t have inverted their anticipated trajectory any harder.

Walking into their fated match up with the Knights, Na’Vi had two theoretical advantages: 1) By being automatically seeded into the main stage HiRez Expo bracket, they weren’t forced to reveal major strategies, unlike their opponents and 2) they had every opportunity to study the Knights in advance of their matchup. We can only speculate whether it was a lack of preparation or failure in execution, but Na’Vi felt woefully outclassed over the course of their series.

Na’Vi’s premature exit was not a unique development as their failure to advance during HiRez Expo closely echoed their MSI performance. Similar to their early dismissal by the Knights during HiRez Expo, Na’Vi were also clean swept during the quarter-finals of MSI as well. The most consistent thing about those two sets was Na’Vi’s defeat at the hands of Simsiloo both times. Perhaps there is a modicum of solace in the fact that each team to defeat Na’Vi would eventually go on to place at minimum top 2 at their respective LAN events. Either way, Na’Vi needs to explore which facets of their gameplay spontaneously combust when everything is on the line.

With the privilege of the past being behind us, each team can move into the next year of competition honing their strengths and overcoming their weaknesses. Whether we accredit the Knight’s preparation, Na’Vi’s failure to execute, or the Simsiloo LAN buff – the results are decided in stone. While both rosters defied expectations, 2020 will be a new year for these squads to shatter any predictions we may have for them – ideally for the better.