Week 5! The halfway point. At this point, we think we have a good idea of where teams stand, as every team has played every other team. And I’d like to think maybe I know who is better than whom. Or not. Maybe I’m clueless. That’s the beauty of siege. One of many. I want to take my space here to talk about the state of the game. For those of you thinking siege is dying or feeling the need to be angry, it’s just a game. People are working their katuckusses off to try and get the game you love in a working state while under great strain due to other circumstances. They’re just doing their jobs. And for those of you younguns thinking the game has never been worse before, that’s just frankly not true. Let’s go back to year 1 where the net code was almost unbearably terrible. I was spawn peeking with the Super 90, others were killing attackers from in their spawn. Blackbeard’s shield had enough HP to eat a full mag. Those were the days…no wait…sorry that was terrible. But we kept playing. We had a blast. And here we are. So next time you want to complain about this game, remember, IT’S JUST A GAME!!!!!

The number in parentheses indicates how much they moved up or down since the last rankings. These rankings only reflect MMGL, not the MMG Invitational since most of the teams playing were not operating with their standard lineups!

Arctic Kingz has been rebranded as Mystic Mayhem. Slammed Esports and Third Eye Titans have disbanded.

The number in parentheses indicates how much they moved up or down since the last ranking. 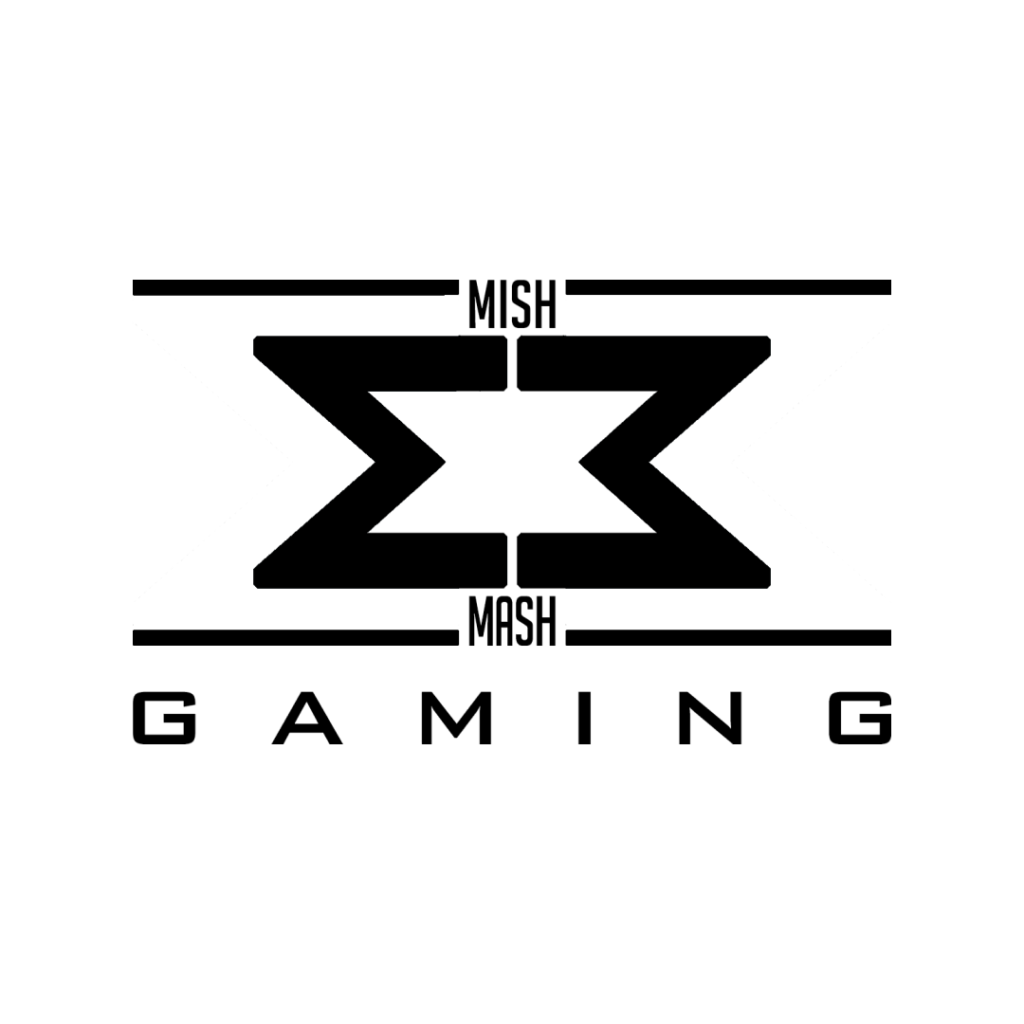 In the last 2 weeks, we saw MMG play the 2 toughest teams in their division. And though neither game was a cakewalk, both were wins in regulation. Games like that really test the quality of a team, and we can all see the quality is for sure there. After the break, they go right back into the same 2 teams so the grind continues, but assuming they survive that tough stretch, it’s smooth sailing from there. 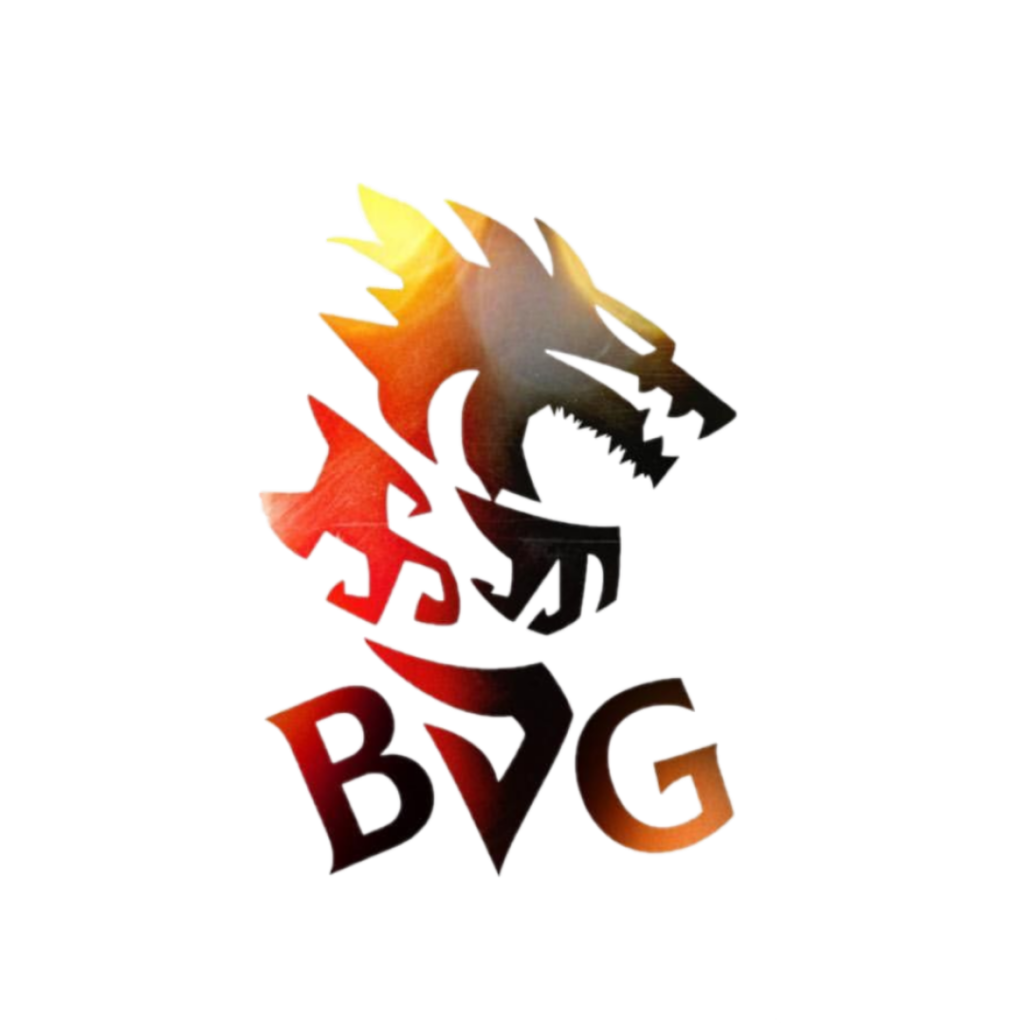 Slowly climbing their way up, another 2 stellar wins the last 2 weeks (plus the MMG invitational to boot), MMG Void better keep hauling or the Dragons may take that top spot. The loaded lineup is showing absolutely no signs of slowing down. A match between these two top teams went in favor of BDG in the invitational, but Void wasn’t at full strength. Seems like we won’t see a true match between these two until the Prince of Wales Conference finals (if they make it). 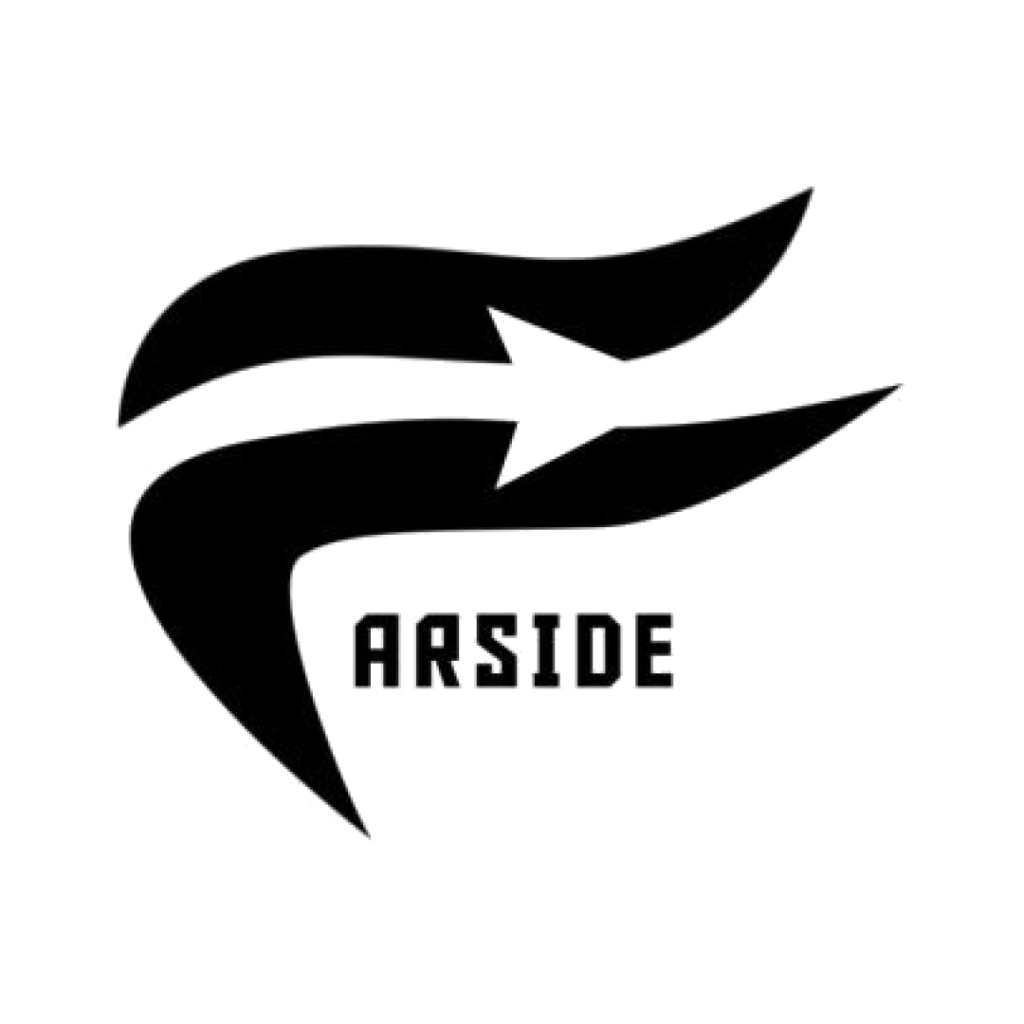 A tough loss in what was a 4v5 against a respectable Rampant Methods team is a forgivable loss for sure but will cost Farside the second spot. They just came off a bye and are staring down another one before the rematch against RM where we can expect a bounce-back. 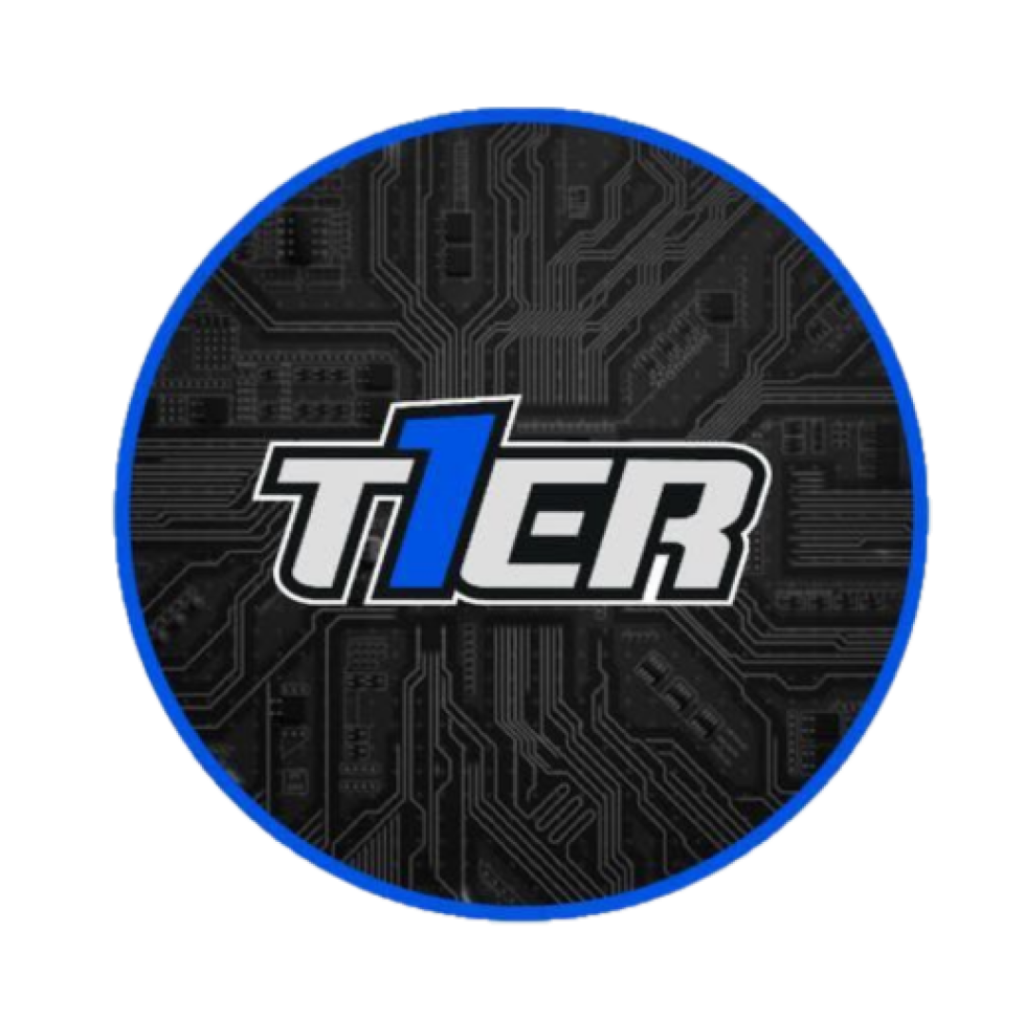 Tier1 has played really well this season, beating up a few teams including a good Element 111 team, while taking only one close loss to MMG Void. They’re a solid team and one that can match up with any in this league for sure. 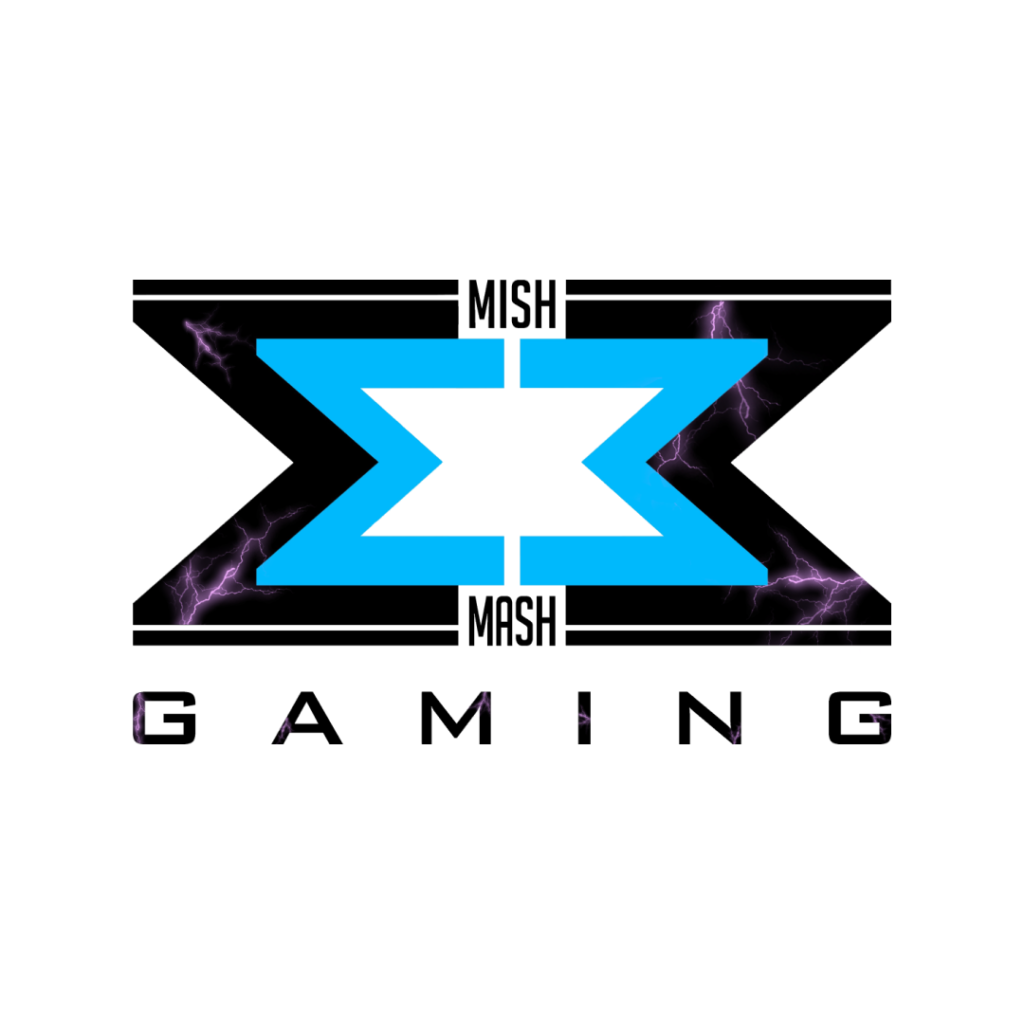 This season has not been as pretty as the defending champs would have liked, but life goes on. After the week one loss, and a scare in week 3, here we are and though the wins haven’t been overly convincing, wins are wins. But there is work to do if they plan to catch the dragons. 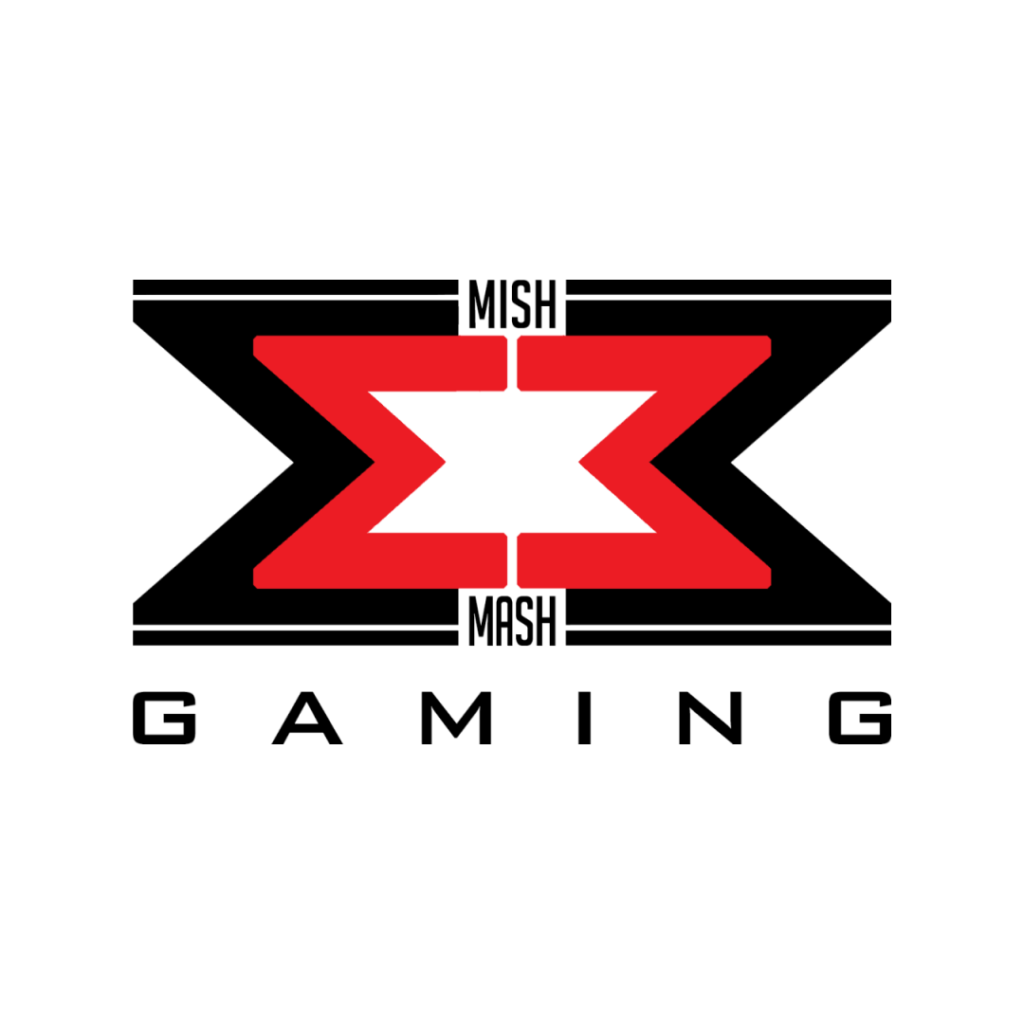 5 weeks, 5 wins, and 14 rounds won. Has MMG Red been dominating all comers this season? Heck no. But they have been showing up on time and reliable and that’s worth something. And hey that Hustu guy is really darn good. So is this entire roster. Don’t sleep on them! 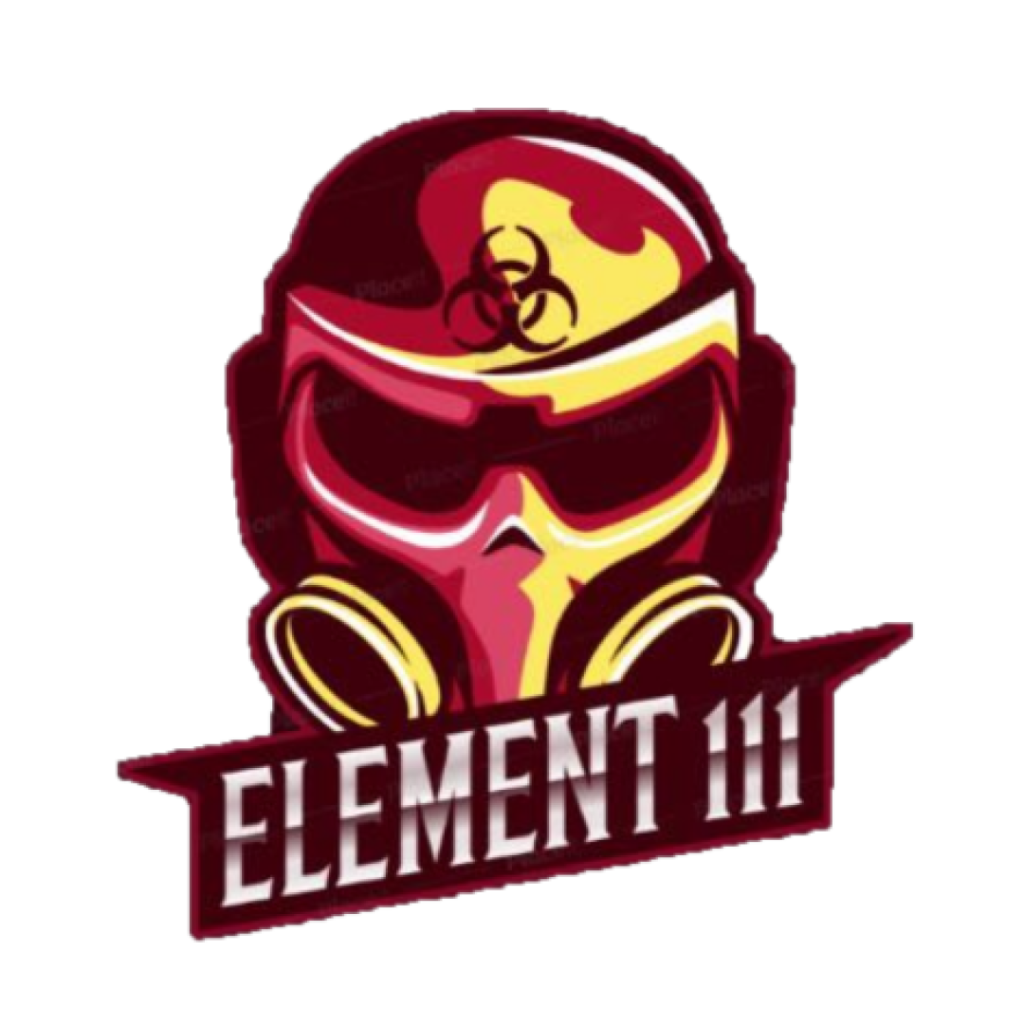 So far this season, Element 111 boasts a trio of wins and a pair of losses against the top teams in the division having dropped them to third. They are by no means out of anything, but they’re going to need to win some games against top competition to climb in the second half. 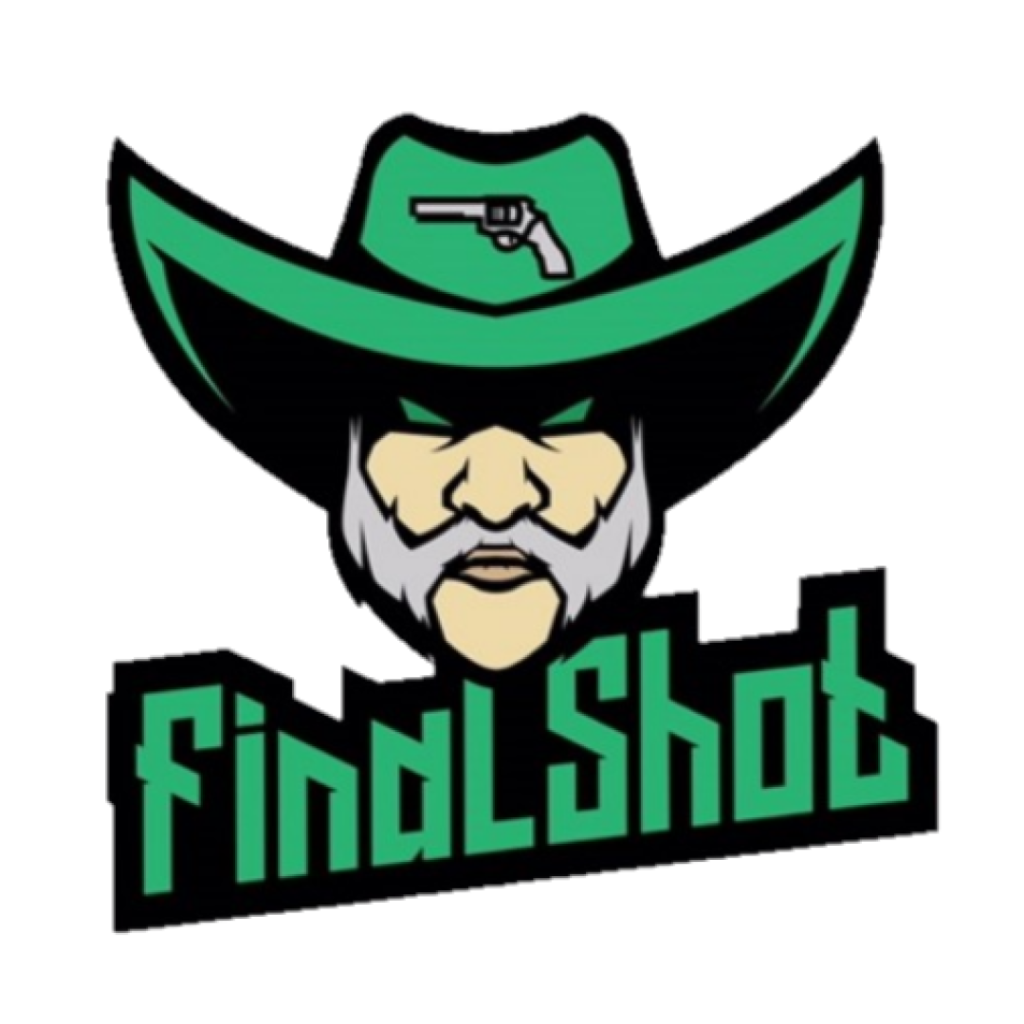 This FinalShot roster went from nearly disbanding one week, to force the next. So they climb back into the top 10 right now, with room to wiggle the next few games. This new roster is going to need to prove themselves with 2 competent teams fighting for that second spot. 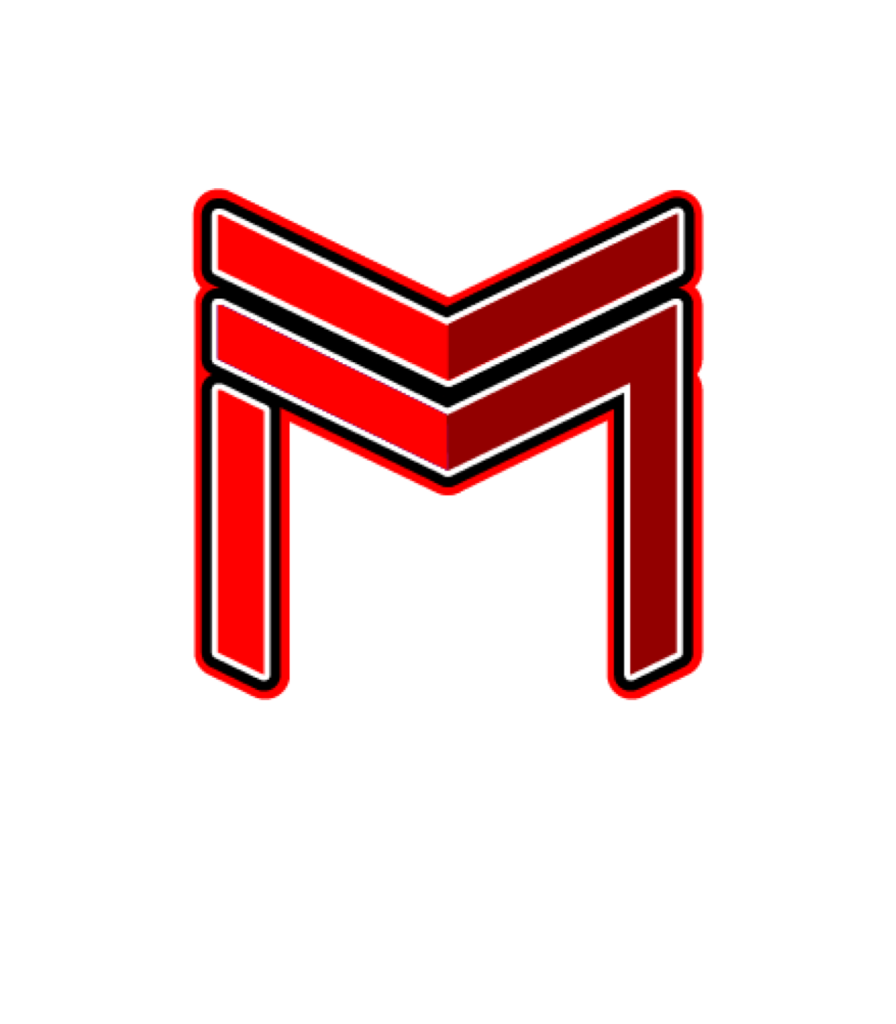 Mystic Mayhem won the first 3 games of the season, beating some solid teams, but then dropped both games against the top teams in the division. The team has some talent for sure to match up with the big dogs. The next two weeks they’ll have to play BDG and MMG Storm again. In all likelihood, they will be duelling MMG United for their playoff lives in the second half. 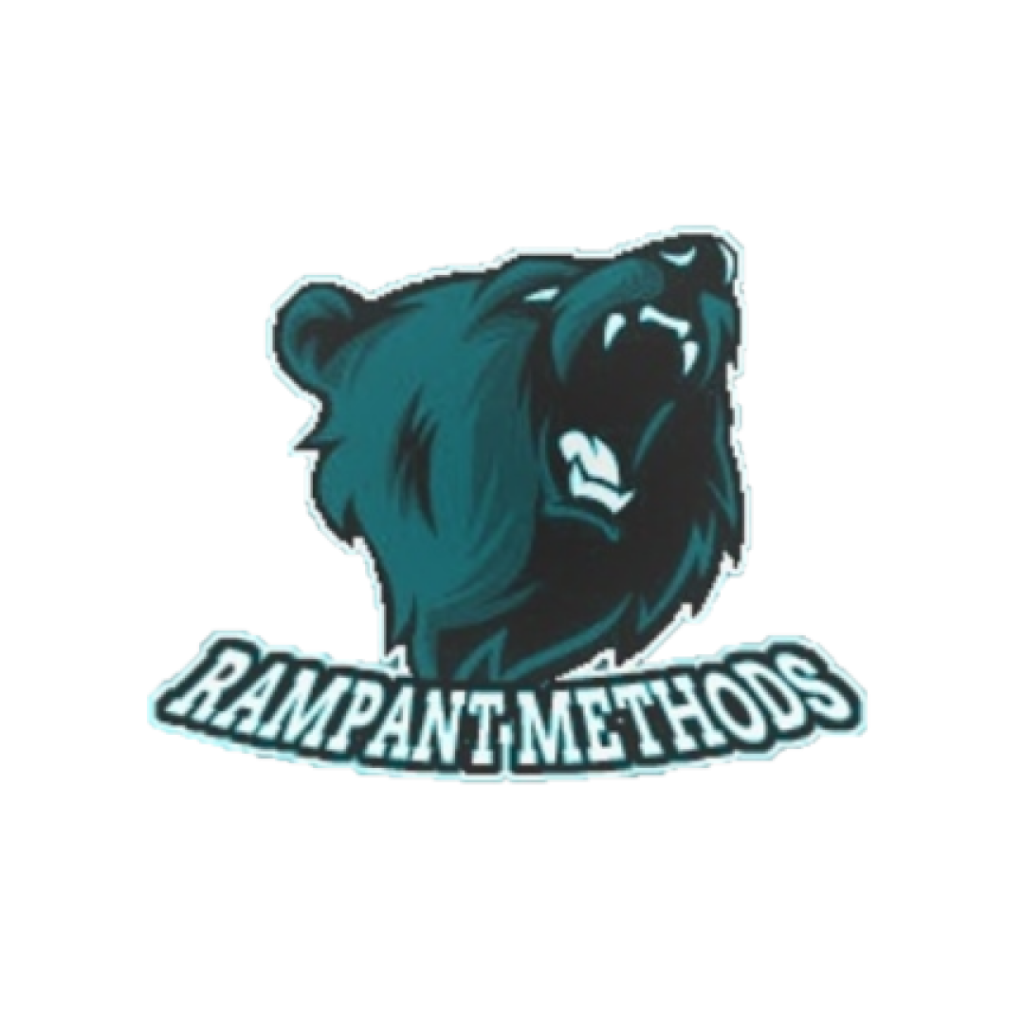 Rampant Methods season has been up and down for sure. Games with them have been closer than any, though, and with a few 8-7 wins and losses, they squeaked out a win against a shorthanded Farside Gaming. They now find themselves in a close race against Tidal Elysium in a race to lock down the wild card spot in that division. 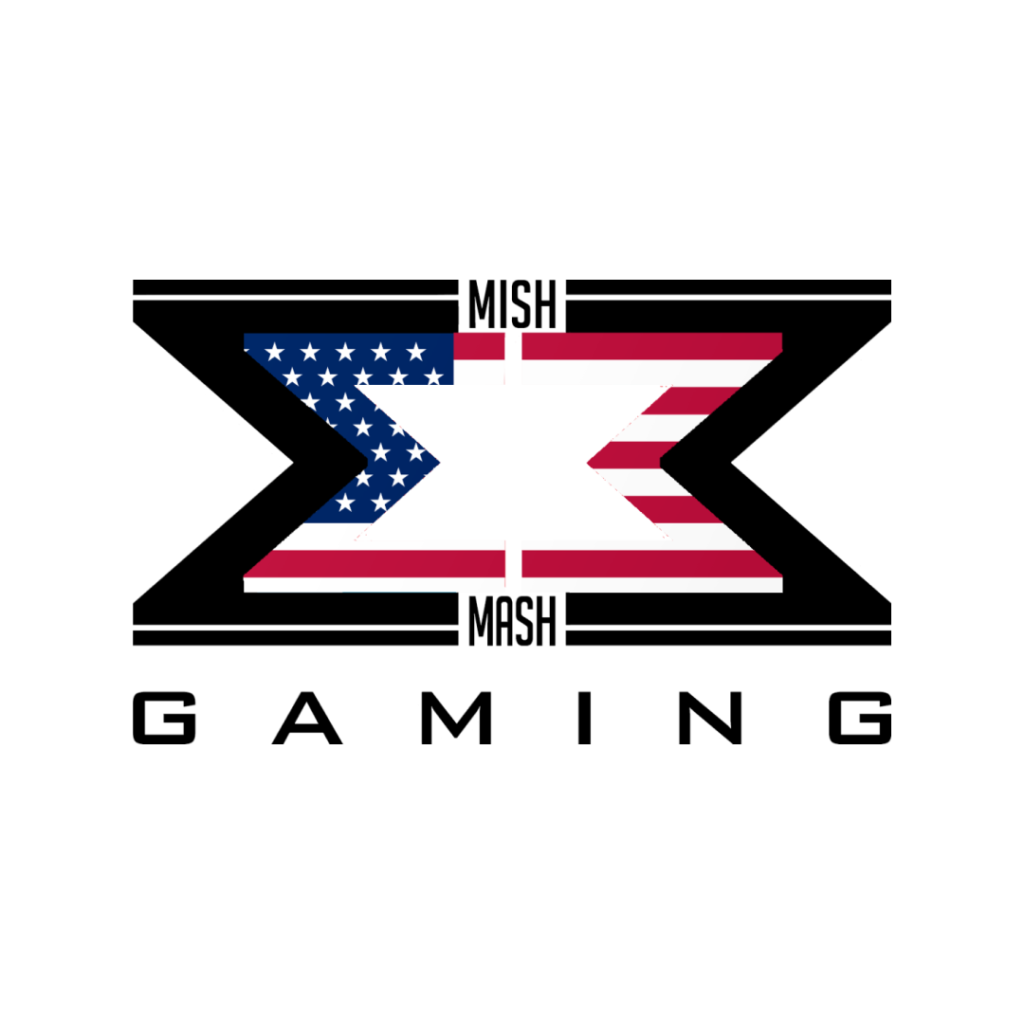 The first half of the season has come to a close for United, and one has to think in another division thinking could have been different. The team is talented, but the results against the tough competition have been just short of what they needed. They still have a shot at playoffs if they can dispatch Mystic Mayhem in the second half, or if they can rack up a win against the division giants. The road isn’t going to be easy. But at least it’s a road. Well, maybe more a path. Or a trail. A breezeway? Let’s go with that. 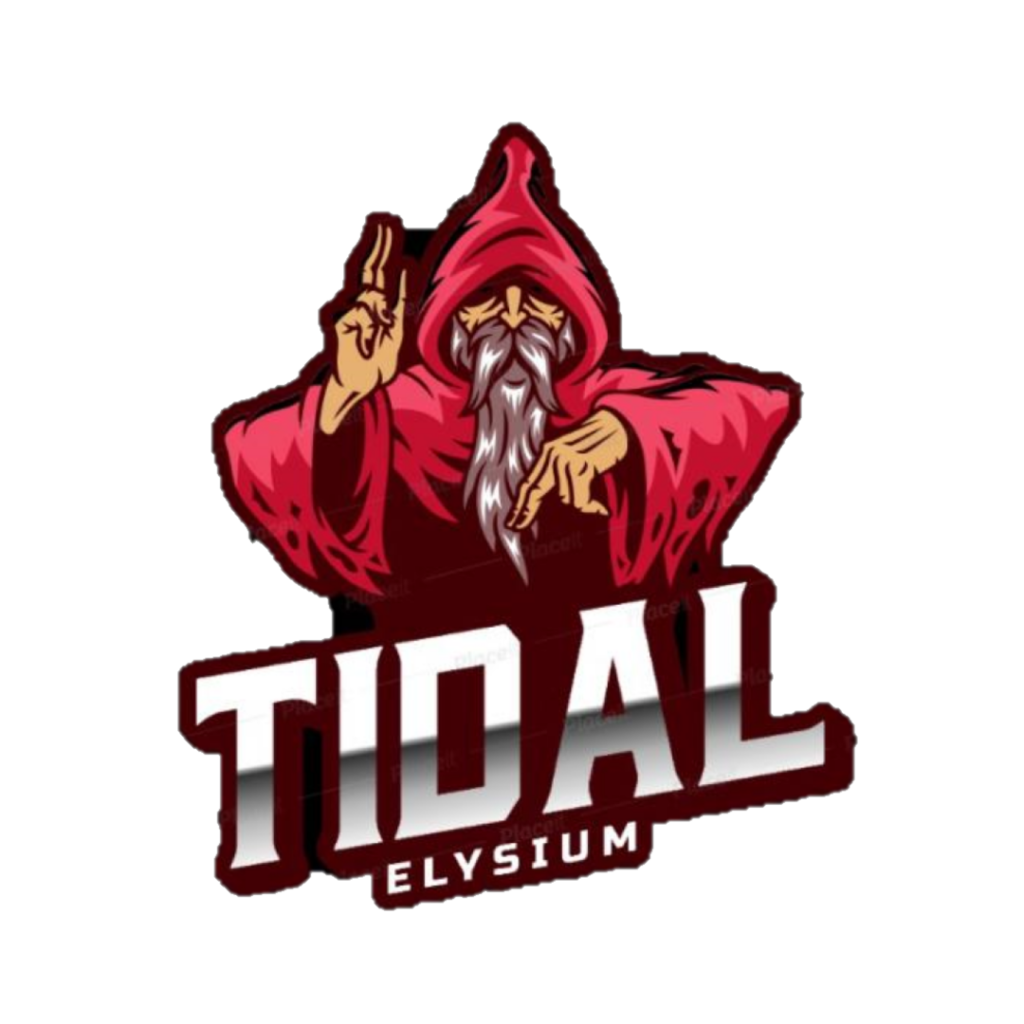 After a problematic last 2 weeks, Tidal Elysium finds themselves in the same spot as some other solid teams. Able to win some games, but against the top teams falling short. They can make the playoffs like this but will need a little more to move on from there. 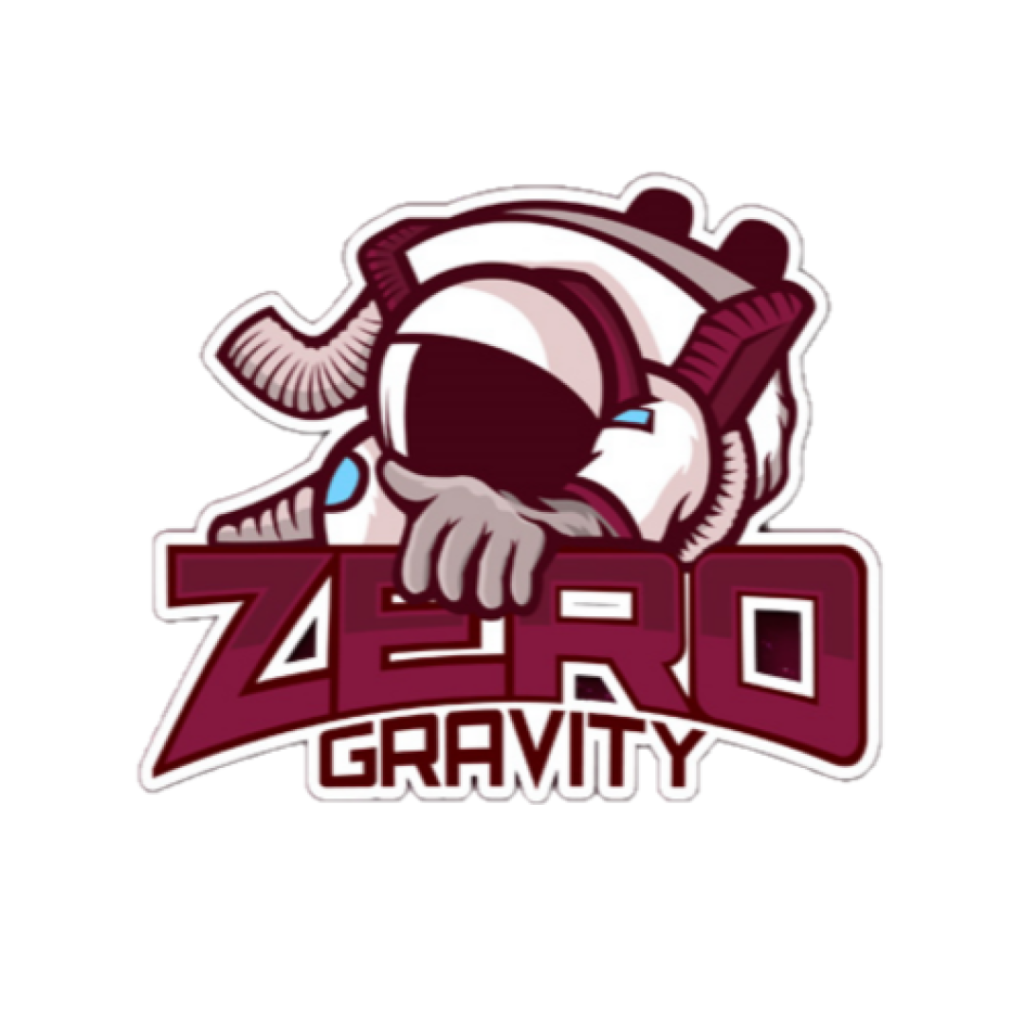 The season for ZeroGravity has not gone as well as planned. The team which saw great success last season hasn’t met the same. Well now, I want to take a moment not to talk about the season, but to give a special mention to Ase their captain. The man is a great player and part of why MMGL is a thing at all. To give good guys a chance to play competitive siege and have a good time. Ase is one of the originals here, and someone I would consider a good friend. And I want to take a moment to appreciate him. He is a great guy. And his team may make the playoffs. So that’s cool. Go ZG! And shoutout to Groot as well! He survived! 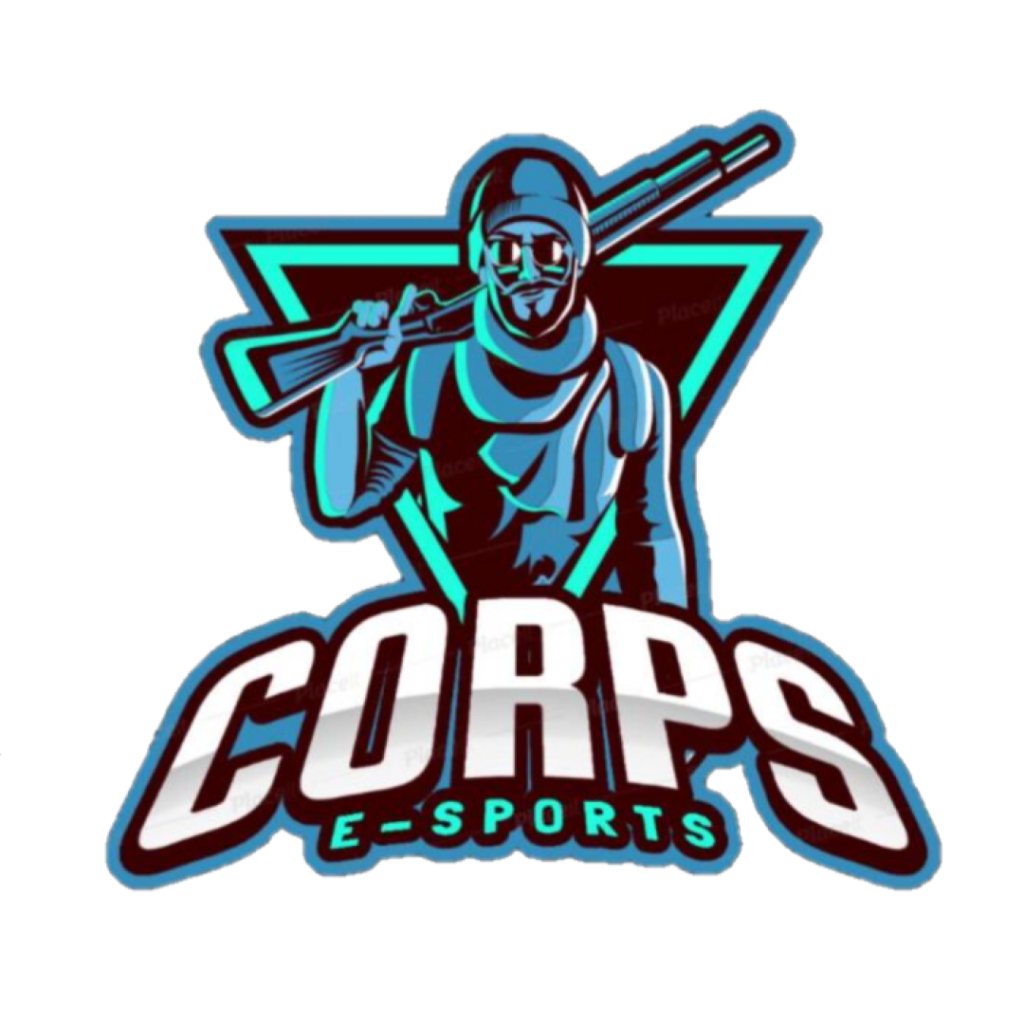 Corps is replacing what was formerly the TEG Titans, and have performed admirably, taking two wins…both by forfeit. We haven’t actually seen Corps play, but I know some of their players’ talents from their PS4 ventures and am looking forward to seeing them play. 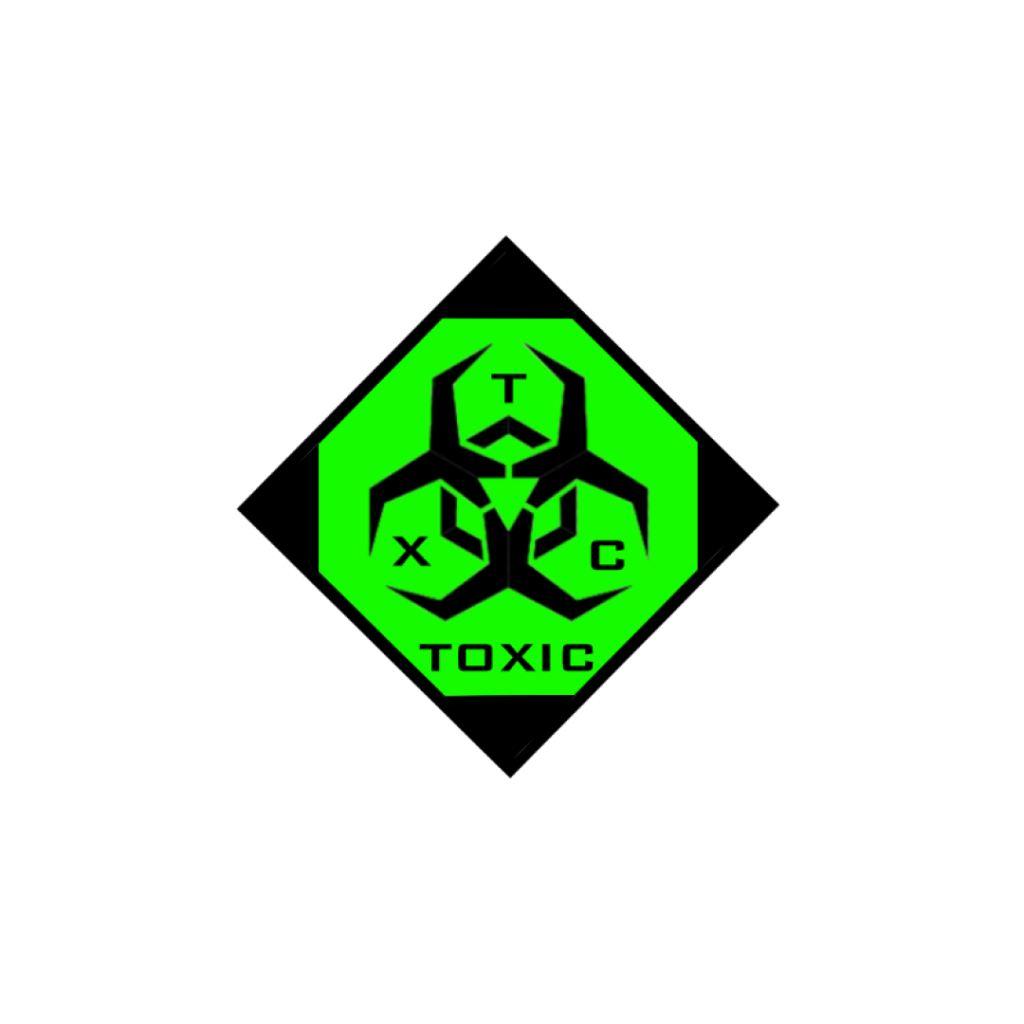 Toxic Esports snags the win week 5, though coming through forfeit. We are not entering the final batch of teams that have won only a game, or only wins through forfeits, but these teams are the real troopers of MMGL! Also, only a few games out, don’t discount the potential for Toxic to battle their way out of the division and scrape a wild card spot out. They did it last season, could do so again this time. 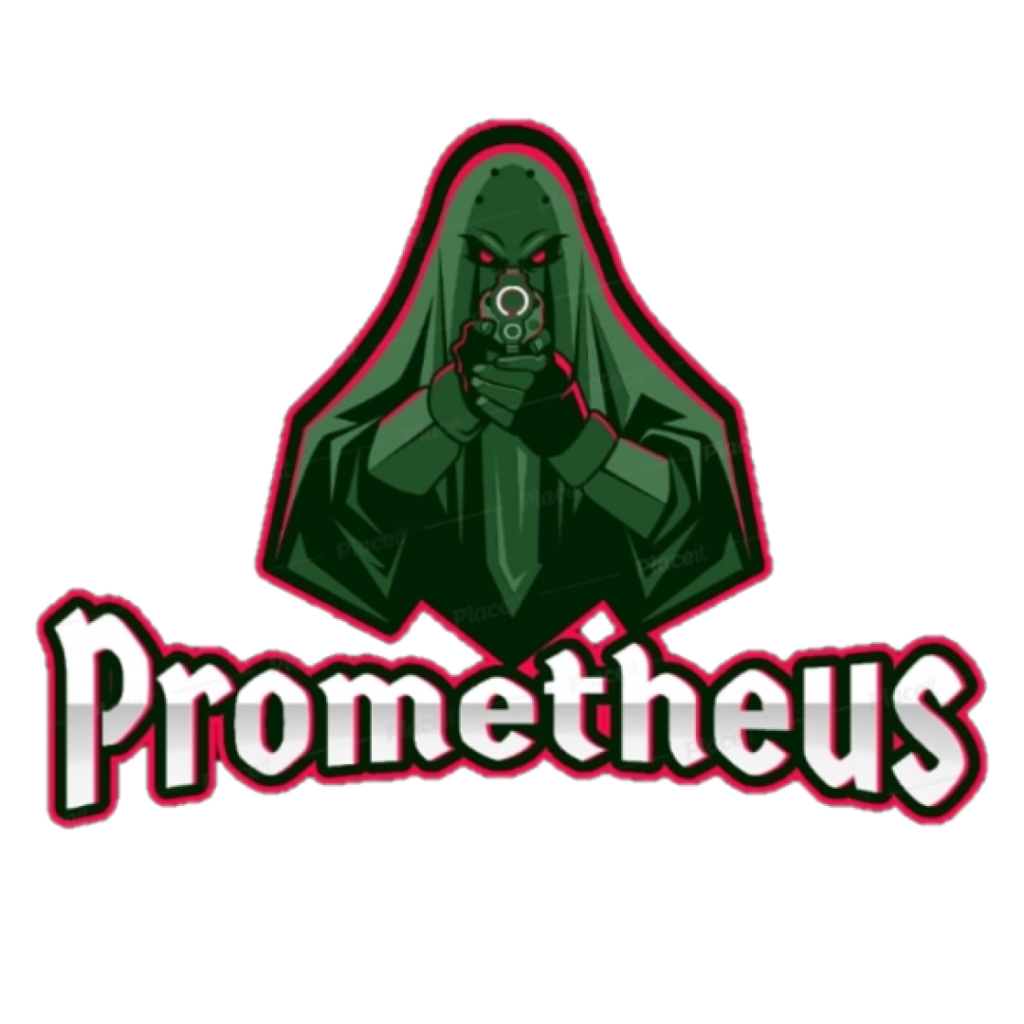 Prometheus came but inches away from besting ZeroGravity to be in a better spot than they currently are, but it wasn’t quite enough, and now they need to fight their way up. But in this division, it is certainly possible. They are only a win away from a .500 record. 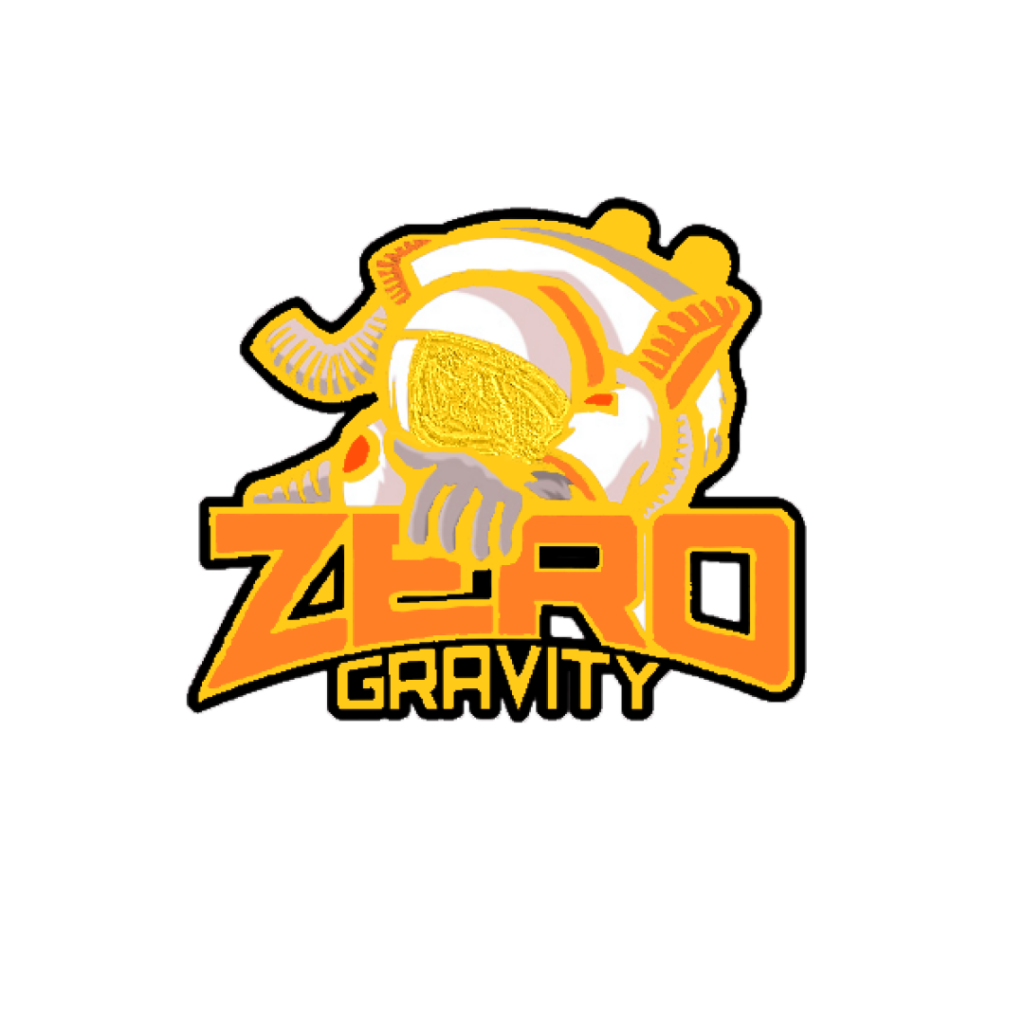 ZeroGravity flare shows up and plays. They have come close many times but fallen short. This is a team, however, that could just as easily be 3-2. Watch out for them in the second half to catch fire! Did I really make it this far without a really bad pun? Wow, I’m off my game… 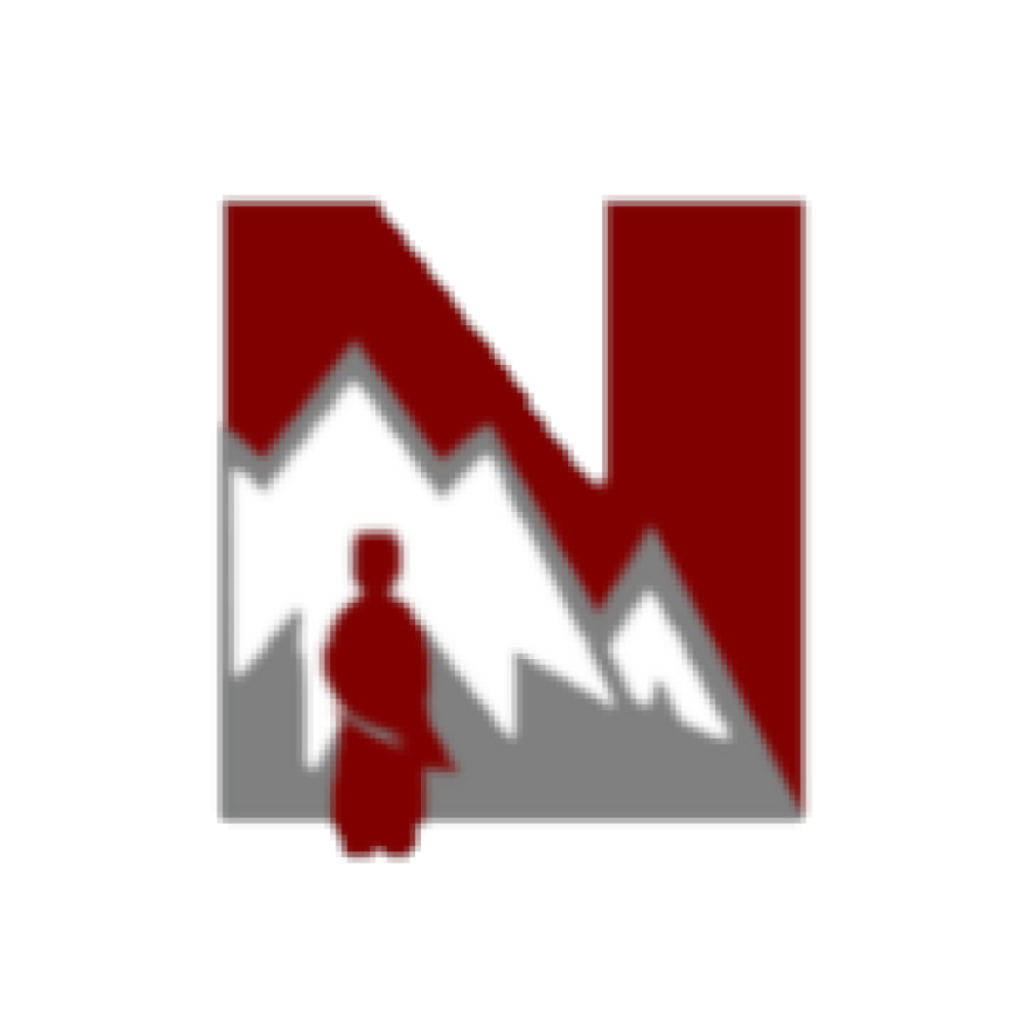 Since last I wrote we have seen nomad gaming

-Run every operator in the game…I think…Can I get someone to look that up? I’m the only one that cares? Really? Oh. Nevermind

The season is long. Teams are banned for cheating, which is unfortunate, and teams disband, unfortunate as well. Halfway through the season, we have lost 6 teams. In place of this lost glorious content, I have a special article planned to drop later this week.