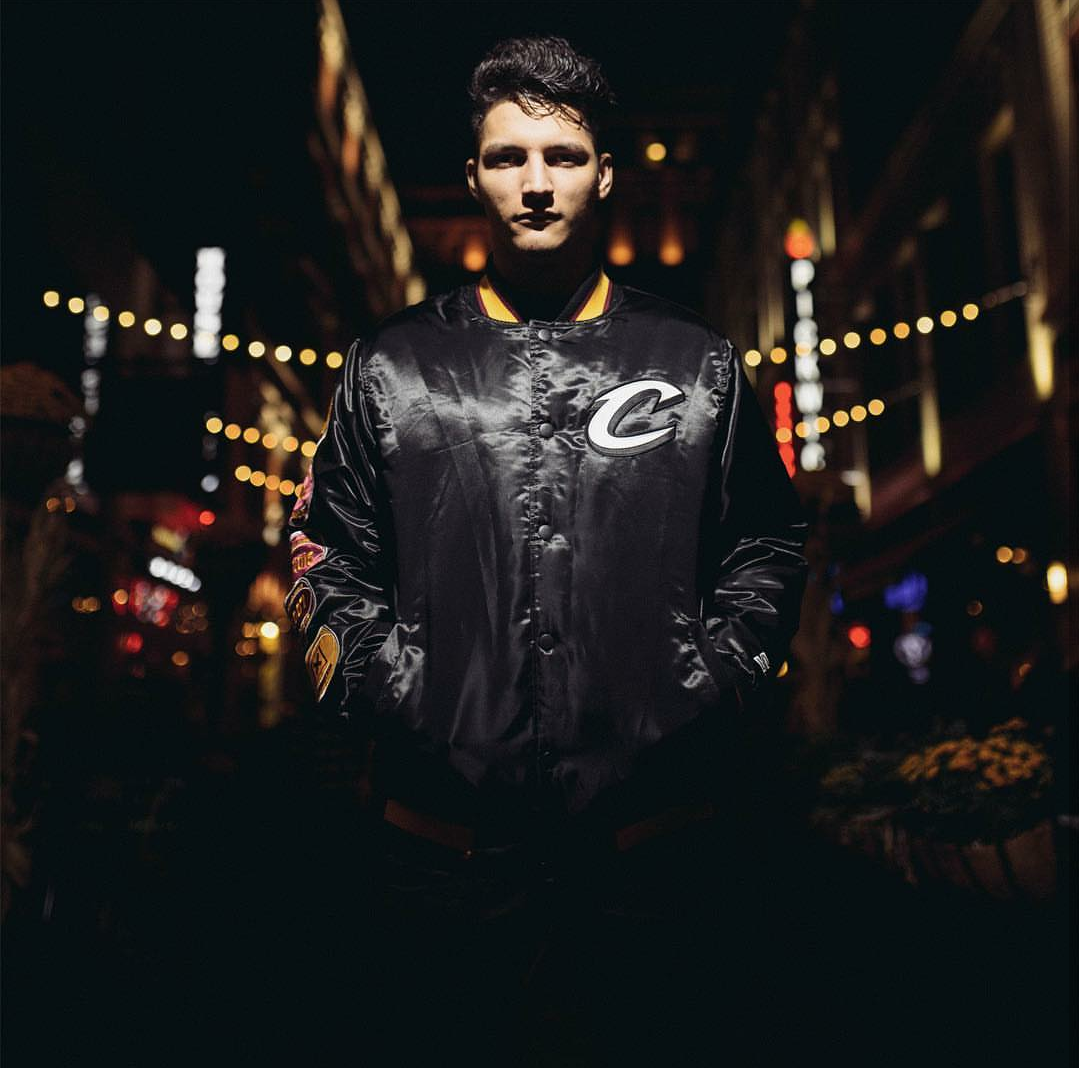 In order to inaugurate 2019 year for Console Corner, President RealBlu wanted to share his excitement in an official statement to give the community perspective regarding the year to come!

“Working with a team will be a tremendous experience. Initially, I started Console Corner alone, with only a handful of people on the outskirts of my inner circle supplying suggestions or advice. Throughout 2018, I didn’t include anyone within my content beyond interviews and the like. I was working alone in order to test if this was something I felt passionately enough about to pursue and endure for a long time. Being solo came with it’s ups & downs – I often felt alone, overwhelmed, and overworked. Despite all this, I pushed onward, motivated by the ideal of changing people’s lives through shaping perception of our community for the better while encouraging involvement. I believe I was developing content for the community to enjoy & learn from. From the beginning I set out to entertain, educate, inform, and inspire… I have a strong feeling I’ve accomplished this. As video & stream views would fluctuate, I kept moving forward knowing the support was there. Every private message gave me strength to continue. While being on the HRX desk was exceptional, the best part of that week was every console player who approached me – thanking me for everything I did for them, the scene, and the community. I knew for 2019, if Console Corner hoped to forge new paths and become more successful, I would need help finally. Turning Console Corner into an actual business seems like the logical solution to me. Building something like this doesn’t mean as much without a team to share each milestone with, so I gathered one. For each need, I hand picked individuals who excel in each role respectively. Console Corner being my baby that I birthed & nurtured, it’s a little frightening to motion toward an unknown future.

As delicate as trust is, I’ve decided to give it to the select few added to the Console Corner family – each of whom have earned it & the respect I feel for their ambitions. Leo, our Senior Content Writer is a close friend of mine. We’ve watched each other stream, had numerous voice chats ranging from Paladins gameplay to our everyday real lives. I consider him one of the smartest, goal driven people I have ever met, and I haven’t met him in person quite yet. I feel that speaks volumes when you think about it, he truly is a Wizard of Words. Even though Kitten & I are in the beginning stages of forging a friendship, it’s easy to tell she is genuine and honest. Our first voice chat in discord ended up being a 3 hour call – and I could tell she is smart, motivated, and excited to be a part of the team. I still do not think she is aware the positive change she is going to bring to our console community, Smite & Paladins alike. I’m confident in her abilities to bring the best content possible to the console smite scene under the Console Corner banner. Jfroloontard actually works with me at my day job, and hopefully after embarking on this mission, Console Corner can be our full-time career in the near future. We’ve been close friends for nearly 2 years now and I wouldn’t change a thing. We’ve fought a little and had some disputes, but that’s only natural in any relationship and we’ve grown a stronger bond for it. A while back Jfro had come to me asking to help with Console Corner, fully aware of the toll it was taking on me. It’s been a long journey, and he’s come a long way since his pirated Sony Vegas days. I had him purchase adobe premiere, and he has never looked back. Finally, we reach Garcia, who came to me privately about branching out and becoming the person he wanted to be. Apparently, I’ve helped him break out of his shell and I’m humbled but glad he came aboard. Were it not for Garcia, I wouldn’t be here. Initially I played Overwatch, minding my own business when he found me in the Paladins Console LFT Discord. He took it upon himself to coach me up, show me the ropes, and introduce me to OG’s – he was behind me every step of the way for console. I convinced him into attending HRX back in January, and all I remember is ordering a ton of pizza in the hotel room one night. I consider him one of my closest friends before anything business related. Whether it was assisting me in conceptualizing Console Corner, and always asking questions I tend to forget or try to avoid grants him the title of Co-Founder.

2019 is going to be exciting, wild, and scary all at the same time – However, with my new Console Corner family, I feel confident it’ll be enjoyable and well worth it. I founded Console Corner with one goal in mind: Enhance the console community. That isn’t changing, ever.”