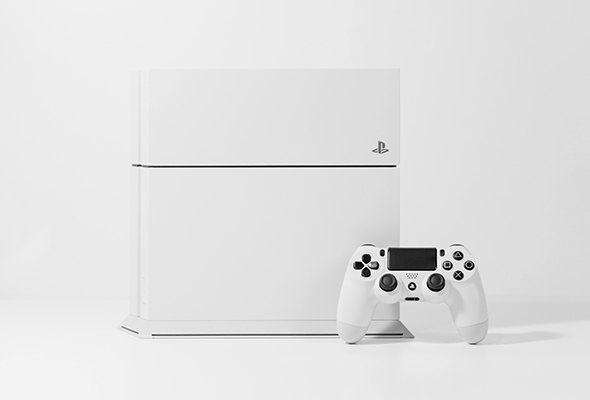 The Evolution of a Dream

Console Corner is the central hub where content such as eSports current events are packaged up and delivered directly to you. By building on a passion for eSports, Console Corner embodies the voice of an under represented community – binding them together, allowing them to be heard. Our primary objectives are simple: Keep up to date with all console related news, Develop an even stronger community by assisting content creators, as well as Educate & inform the masses – knowledge is power. With humble roots in Console Paladins, our brand will stem into other eSports such as SMITE before branching out onto even greater horizons.

Console Pro News is the end result of metamorphosis, where one man’s vision has constantly been refined keeping the needs of the scene in mind. Founder RealBluTV, had attended his first HRX event back in January 2018, where the former Console Paladins competitor felt the scene was missing something crucial. This is when he developed Console Corner, a weekly show that would gather Paladins Pros across Xbox One & Ps4 – analyzing every sponsored tournament while tracking each rumored roster swap. Console Corner had aired its first LIVE show in February of 2018, not long after the first HRX of the year. Slowly as the community grew, even PC Paladins players acknowledged Blu’s vision and work ethic granting the console scene more legitimacy and respect than it previously garnered.

As time motioned onward, Paladins PC casters would regularly site statistics and information provided by Console Corner marking a huge milestone cementing its legitimacy. The console community had started to flourish, gaining recognition from key figures in the Paladins scene. All these accolades culminated to the ultimate form of acknowledgment – Console Corner representing the console community live on the desk of HRX, in November of 2018. With newly earned acclaim, and the community echoing their desire to have a place to come together – Console Corner evolved into Console Pro News – Maintaining the vision of community while hoping to extend its reach to include even more.

Growing ambitions require more man power, Console Pro News has expanded its staff! RealBluTV remains at the helm as Senior Analyst, while Garcia backs him up with administrative duties as Head of Content Creation. Jfroloontard is the man stitching content together as the Lead Video Editor and is also our Lead SMITE Analyst.
We’re looking forward to supplying the community with stellar, entertaining, & informative content moving through 2019.